Things You Should Know About Pre-Employment Drug Screening

A simple and convenient way to find illegal substances in the human body is to use pharmacy anti-drug strips. They react to psychostimulants like litmus paper to a certain chemical drug. A quick drug test like this can detect up to ten different drugs that are banned for non-therapeutic purposes. However, you should be aware that pharmacy test strips may give a preliminary result that needs to be confirmed by other testing methods. A more accurate test is recommended to be done at a drug treatment clinic. For example, take a urine drug screening test.

How to schedule a test? 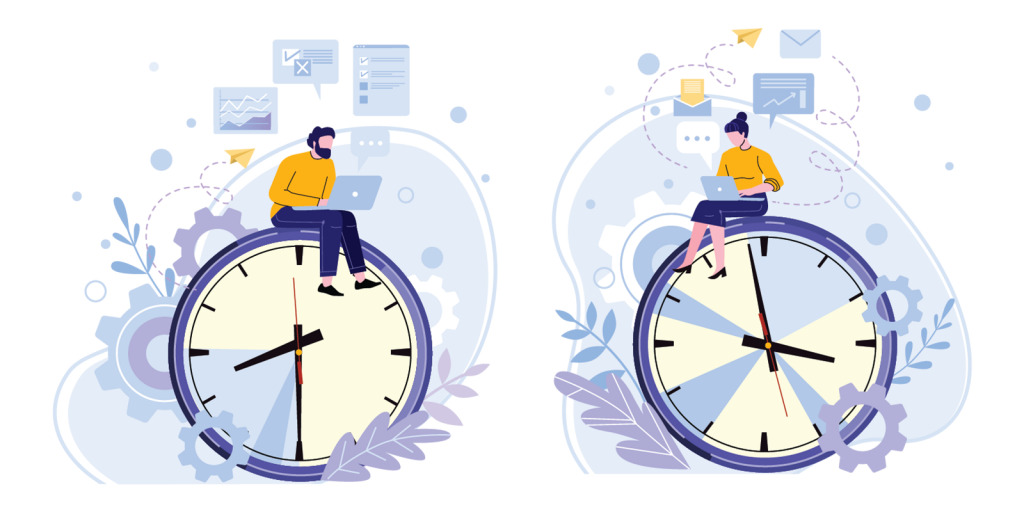 Pre-employment screening allows you to determine the presence of drugs and other potent chemicals in the test material (urine). This allows the employer to decide whether to go now with a full screening of the potential employee or a little later. The method belongs to the immunochromatographic group and requires no special training. It is enough to take a single dose of urine from the test subject. The drug screening test is often performed at the beginning of or during employment when the work is associated with high responsibility or increased risk. For example, a driver of a passenger bus must be periodically evaluated by a drug treatment center. Such a procedure will also be required for a person who has used strong medications for a long time for therapeutic purposes in order to avoid the formation of addiction. And of course, testing will be mandatory in case of suspected drug addiction or a single case of using psychostimulants.

Peculiarities of the screening test 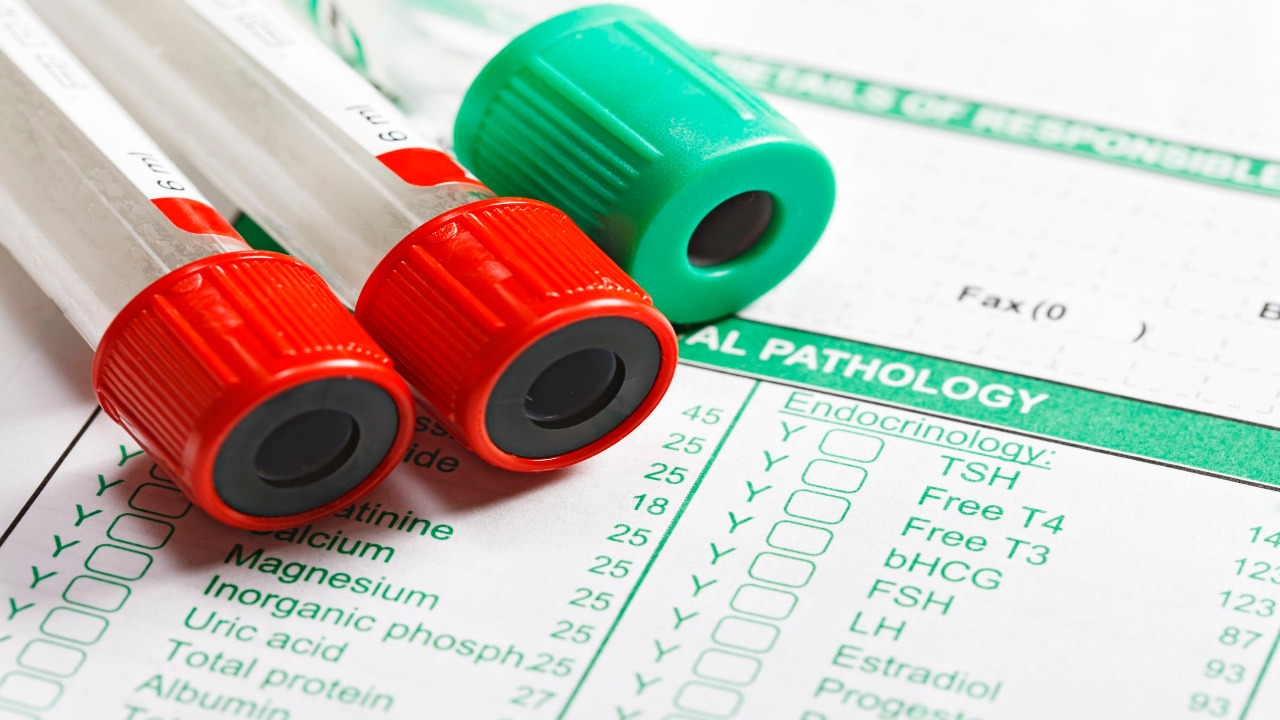 The drug screening test is based on chromatography. This method is considered very accurate in narcology. However, when determining its results, it is necessary to take into account such features of determining the concentration of toxins in the tested liquid by chromatographic drug test:

There are other factors that affect the accuracy of the screening drug test. But an experienced doctor can tell from the appearance of the urine if a patient has tried to falsify the test results.

Why a drug screening test is done?

Any drug testing can only be done with a person’s consent. Urine-based psychostimulant drug screening is most often used in cases where it is necessary: